Universal Plastic & Metal Manufacturing Limited was founded in 1977 by Mr Ko Wong and his wife, Rebecca Leung.He designed the company&rsquo;s first Disposable plastic gloves machine and at the time, engaged housewives to help fold and package the gloves.

Then in the 1980s, during a time when China first opened its doors to foreign investors, the husband and wife team decided to seize the opportunity on the mainland and opened its first rented factory in Shenzhen.

Not long after that, in 1995, when they felt comfortable with their experience in the mainland, they bought a land in Dongguan and built their first fully owned factory there.

The Dongguan factory stood at 4,000 square metres and served as a busy production hub serving many production lines for all our different products.

All throughout the years, the Company maintained a head office in Hong Kong which is responsible for all its administrative, accounting and management work.

The company has flourished 40+ years since it was first established. It now stands as an industrial leader in the plastic industry and is fiercely competitive. 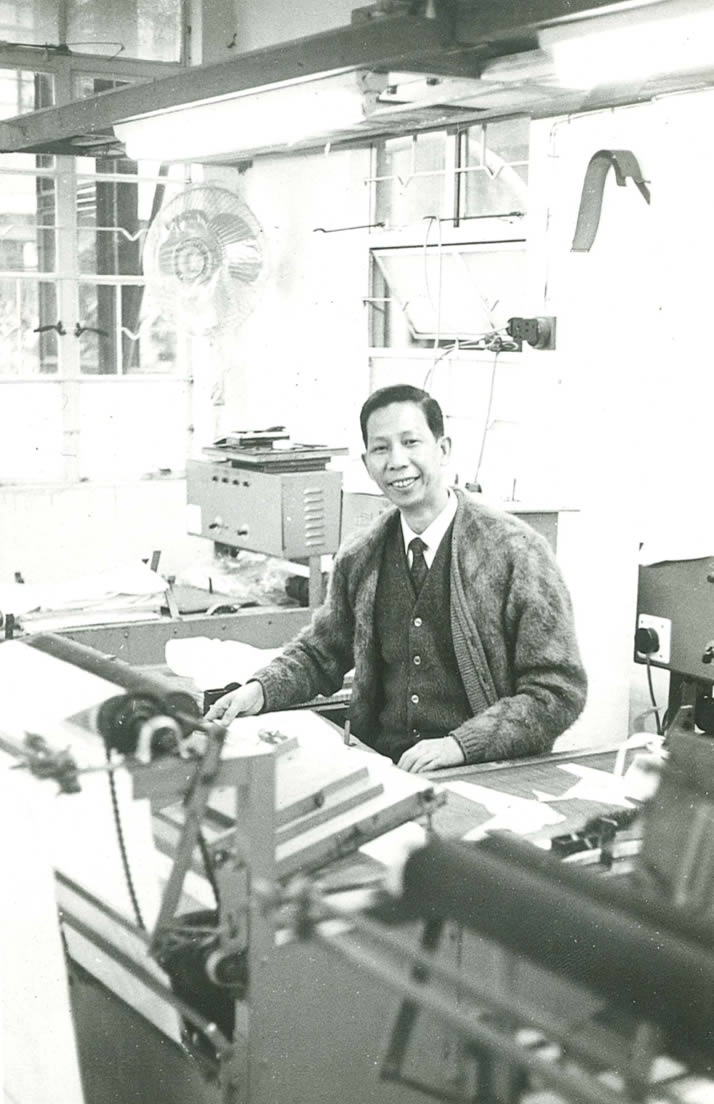 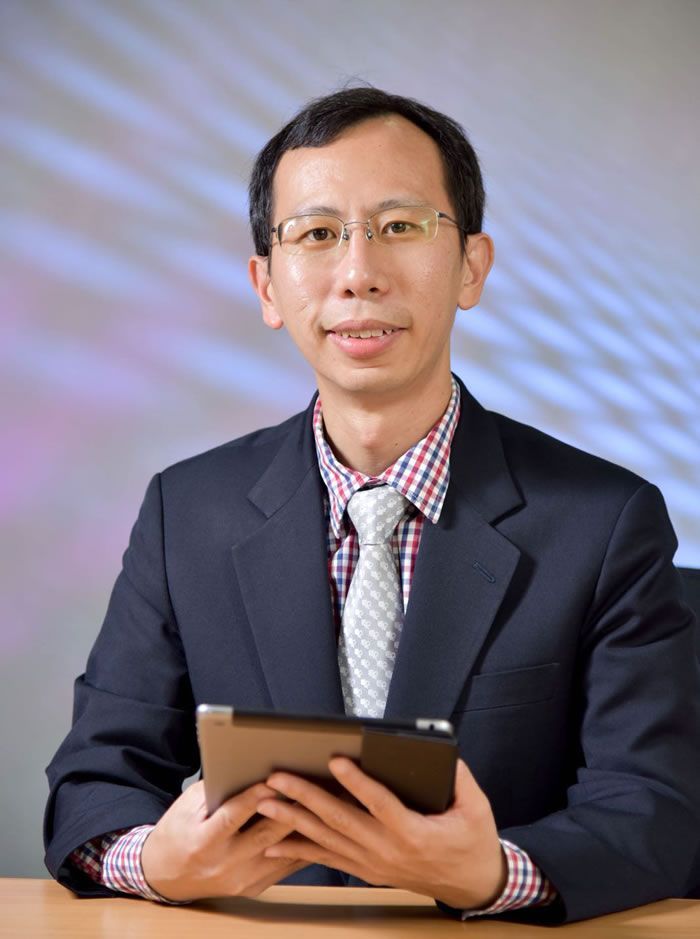 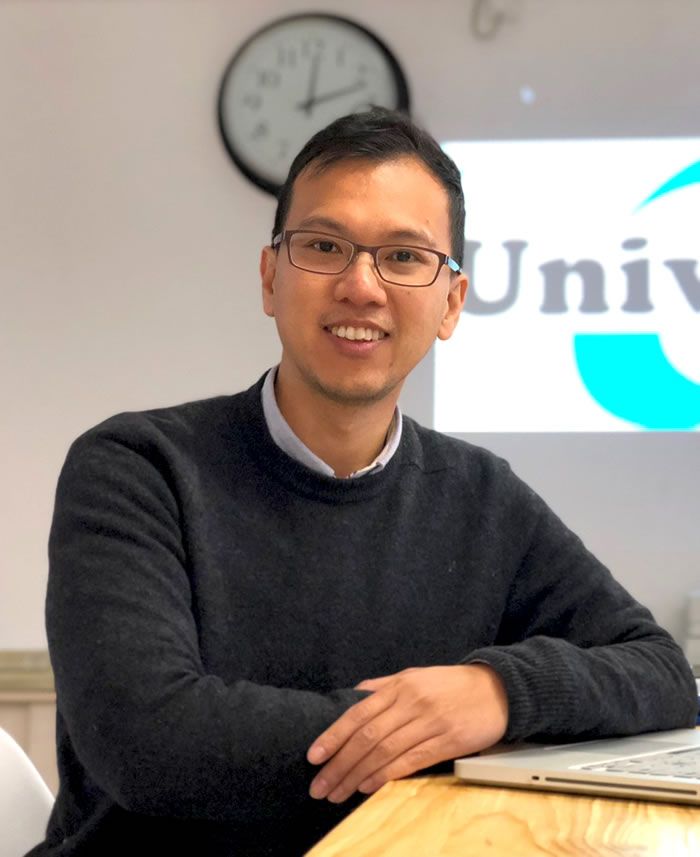 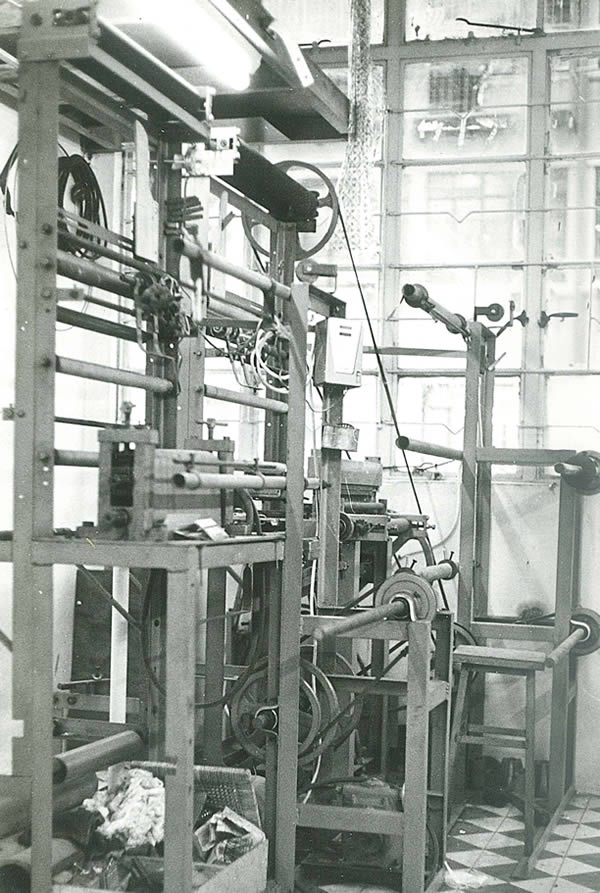 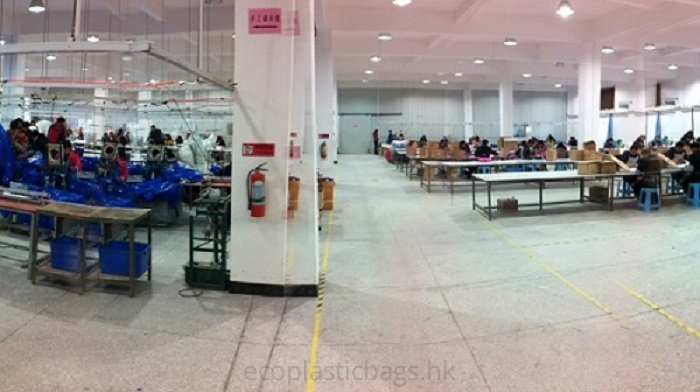 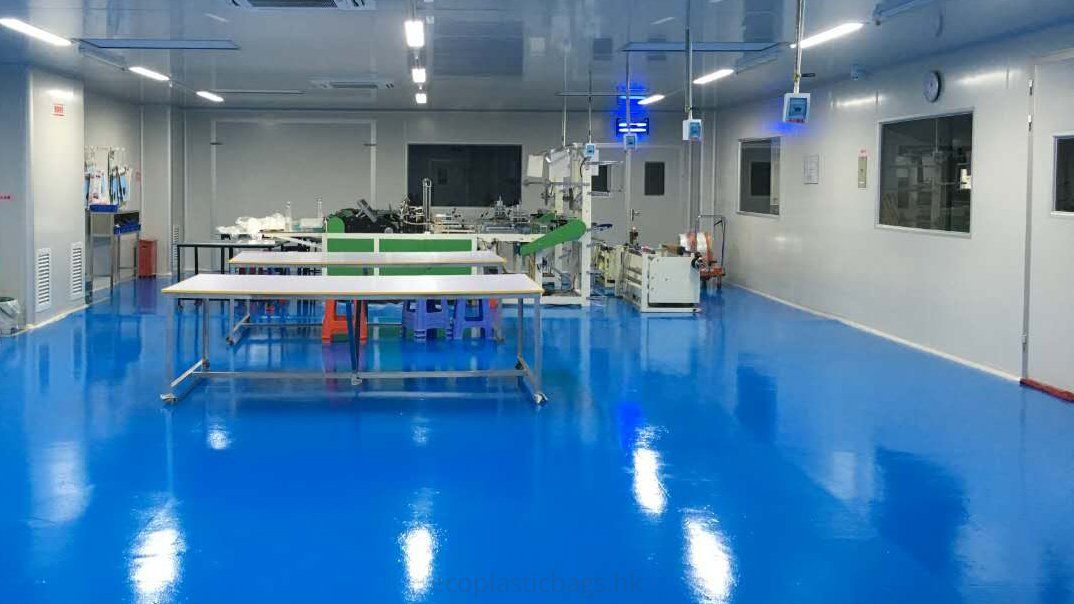 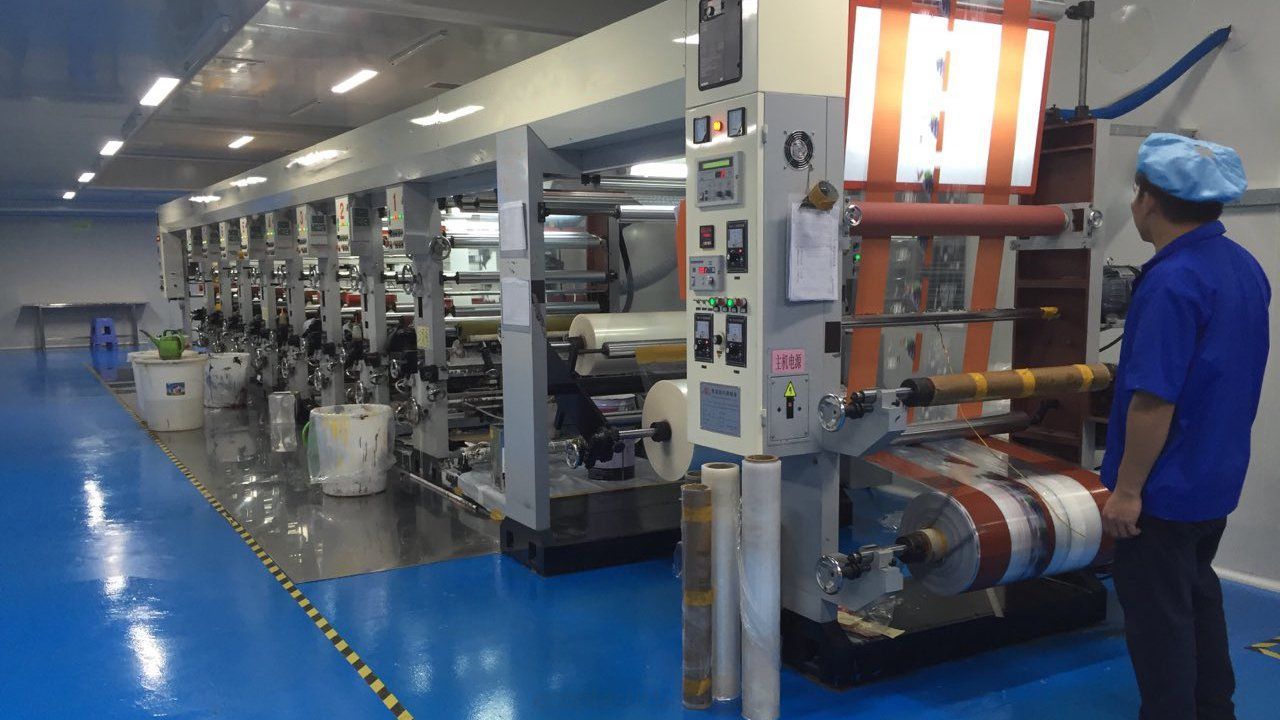 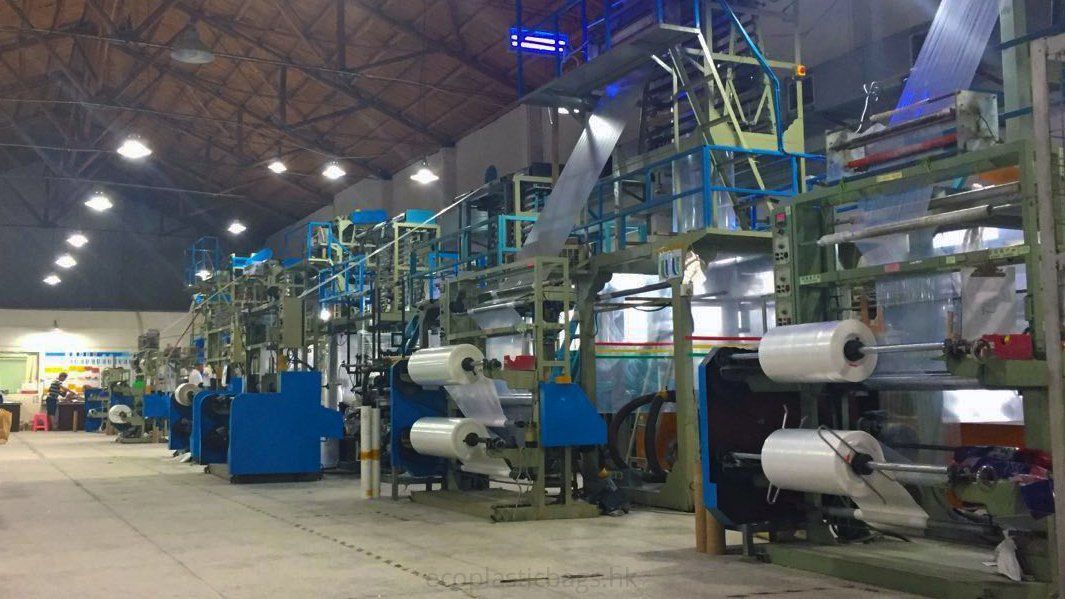 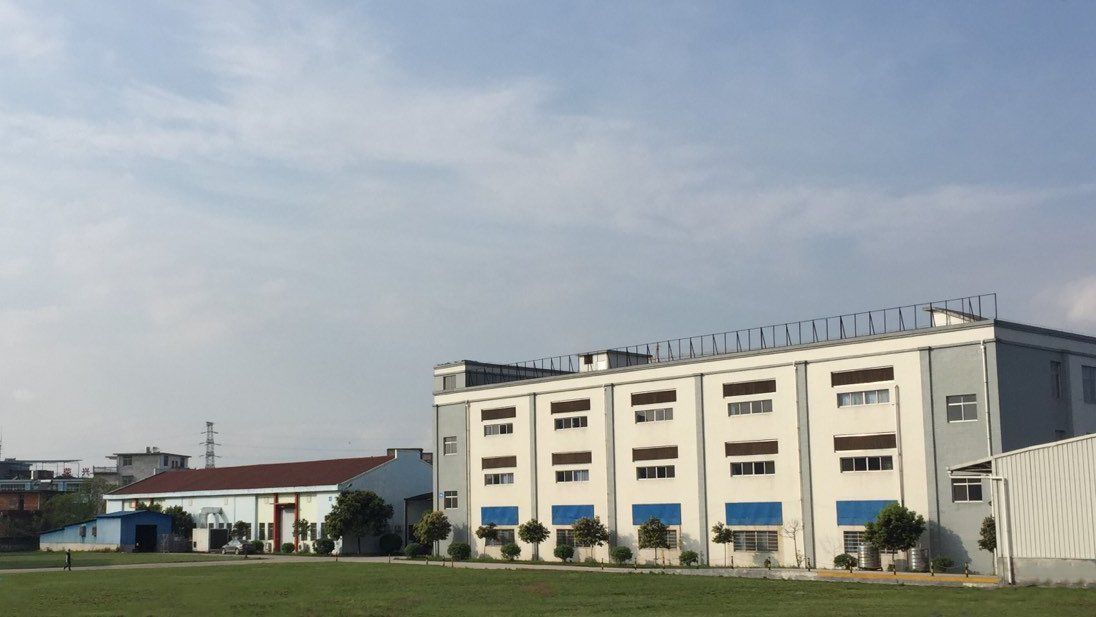 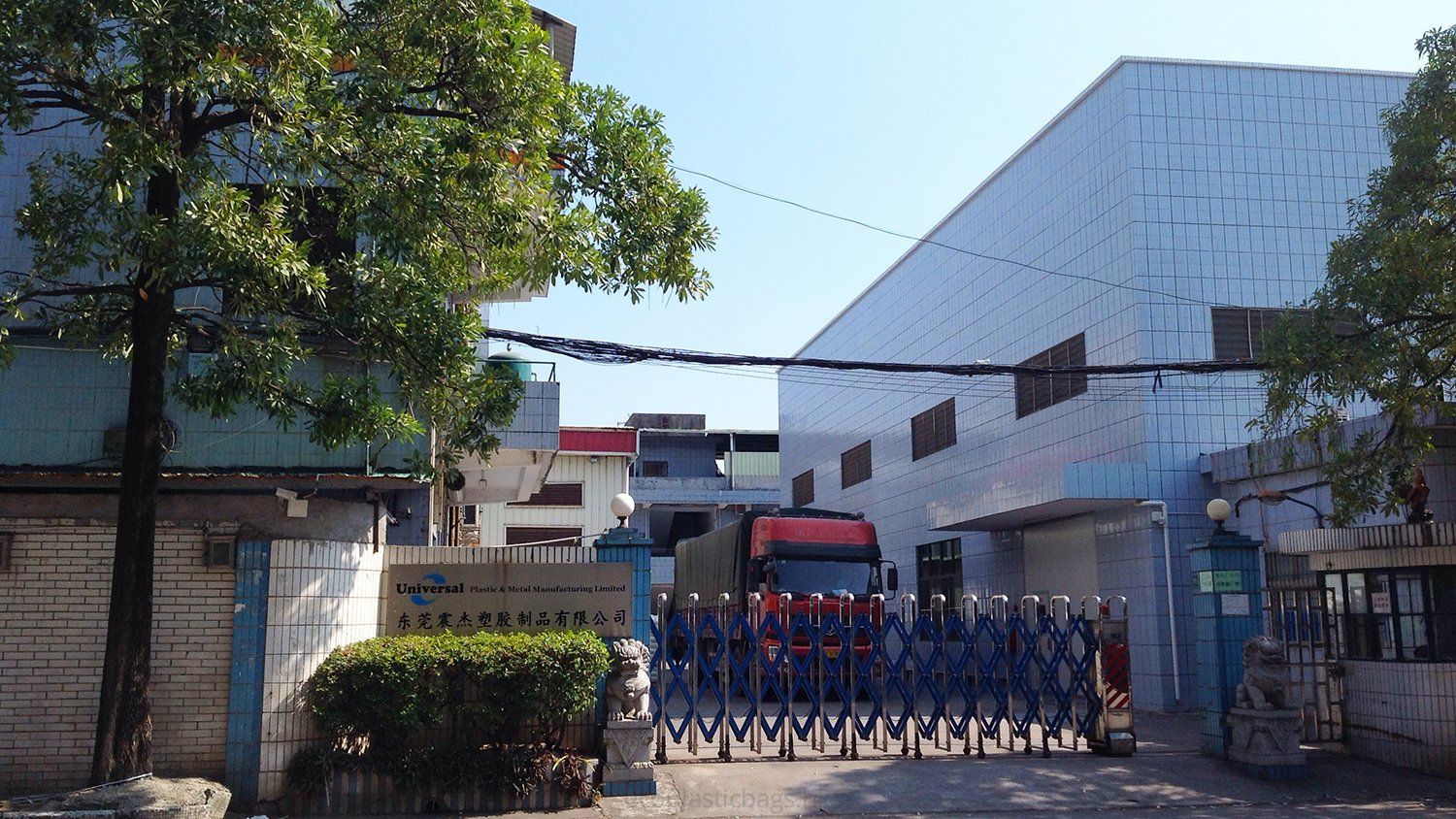 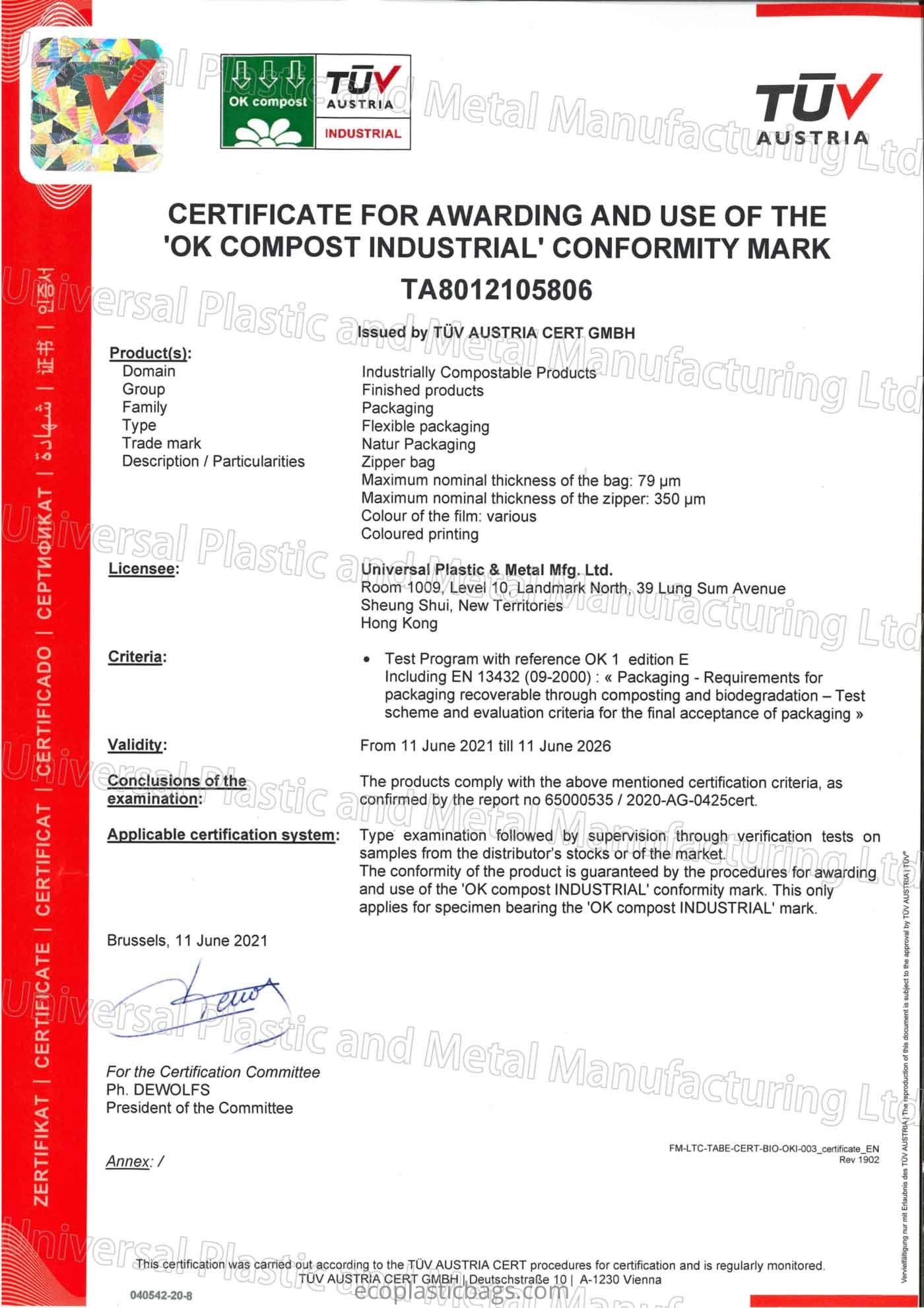 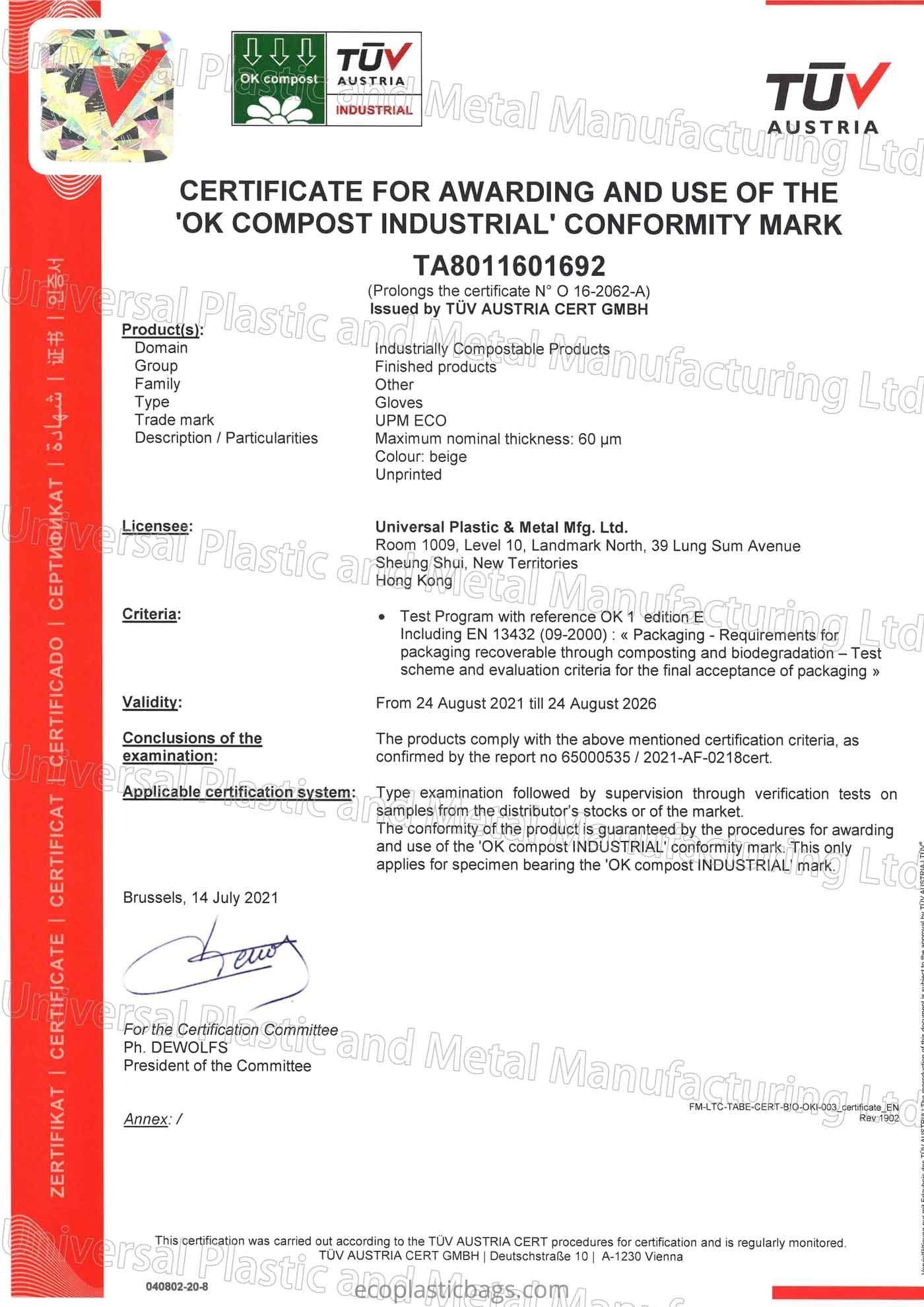 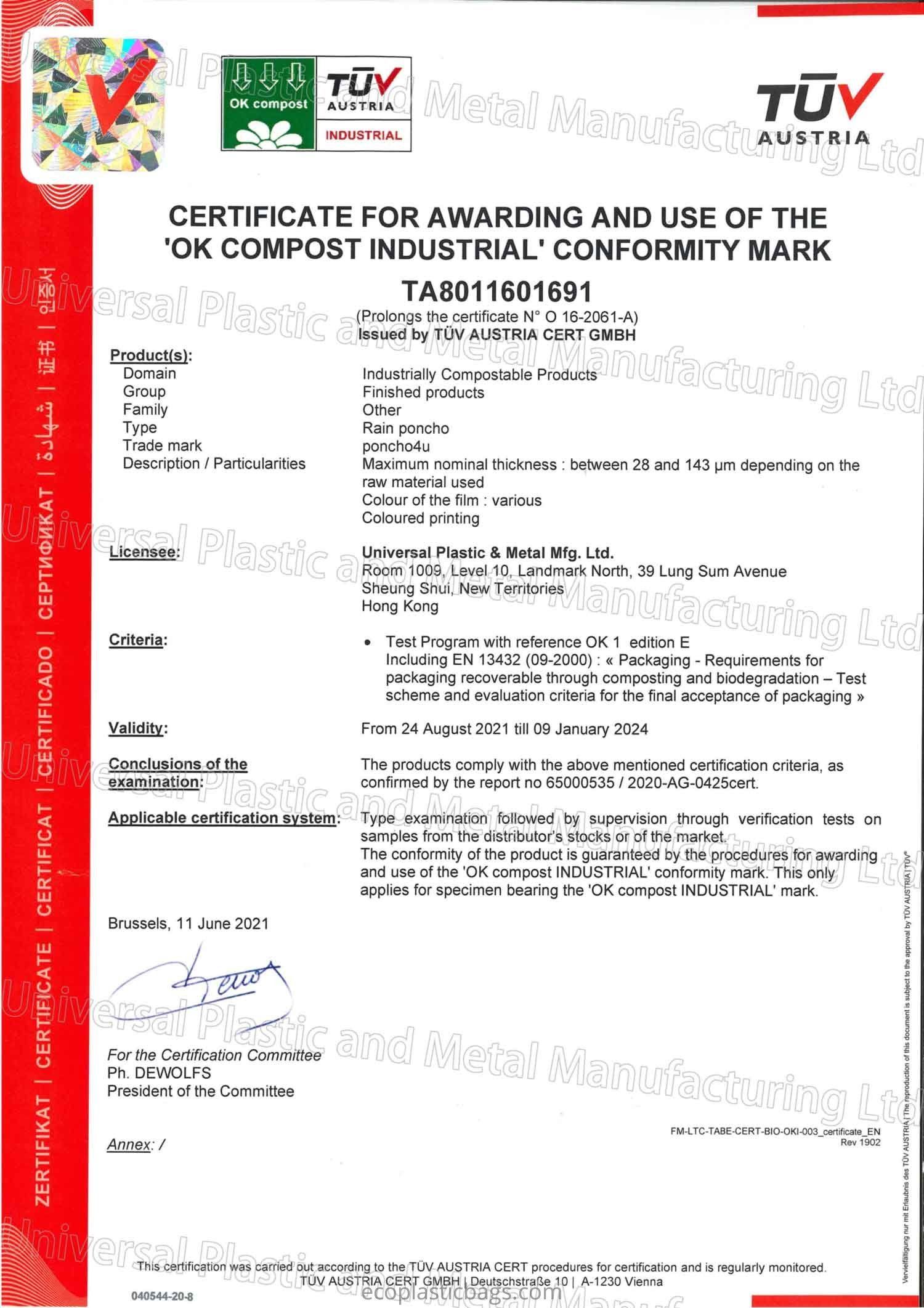 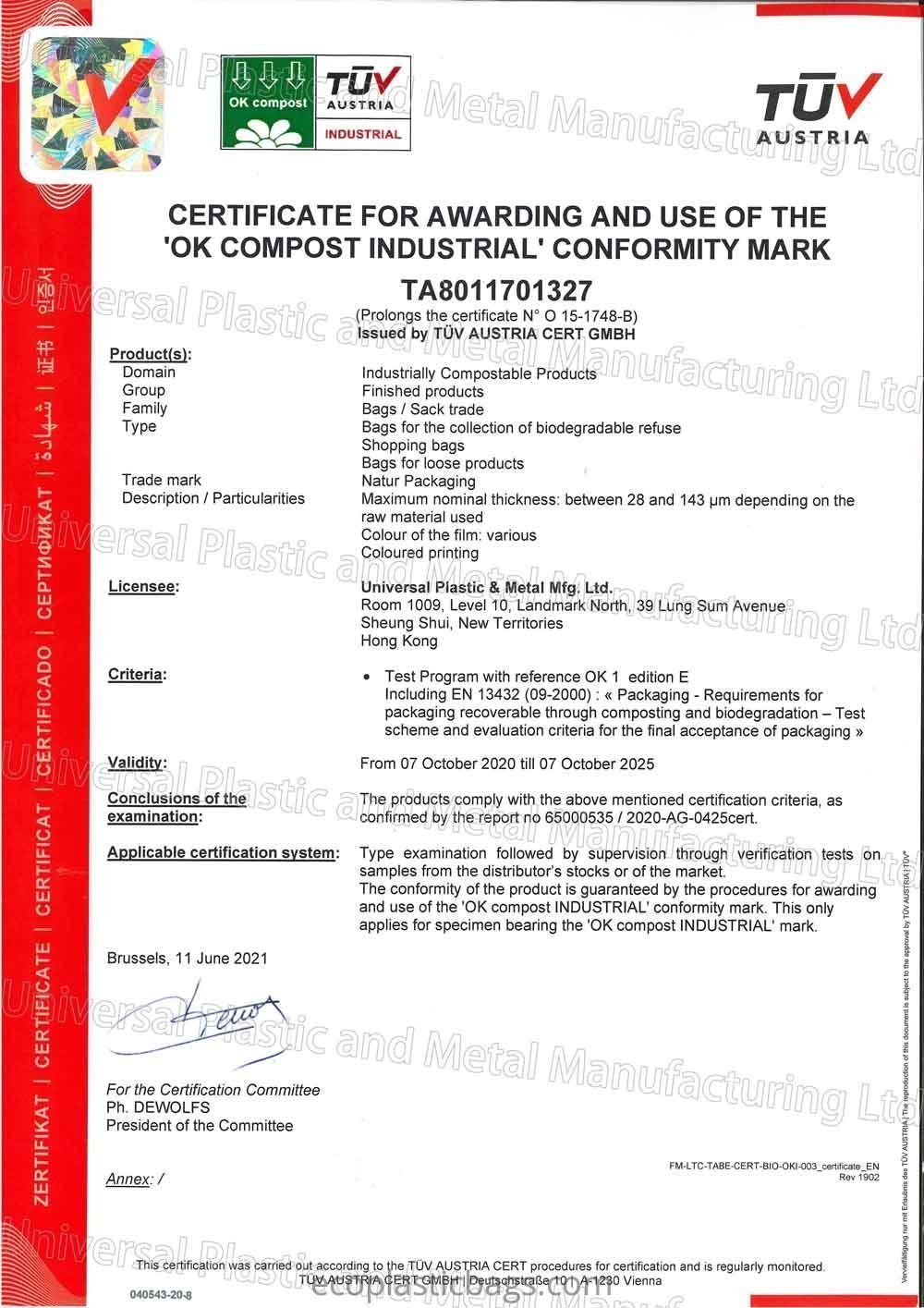 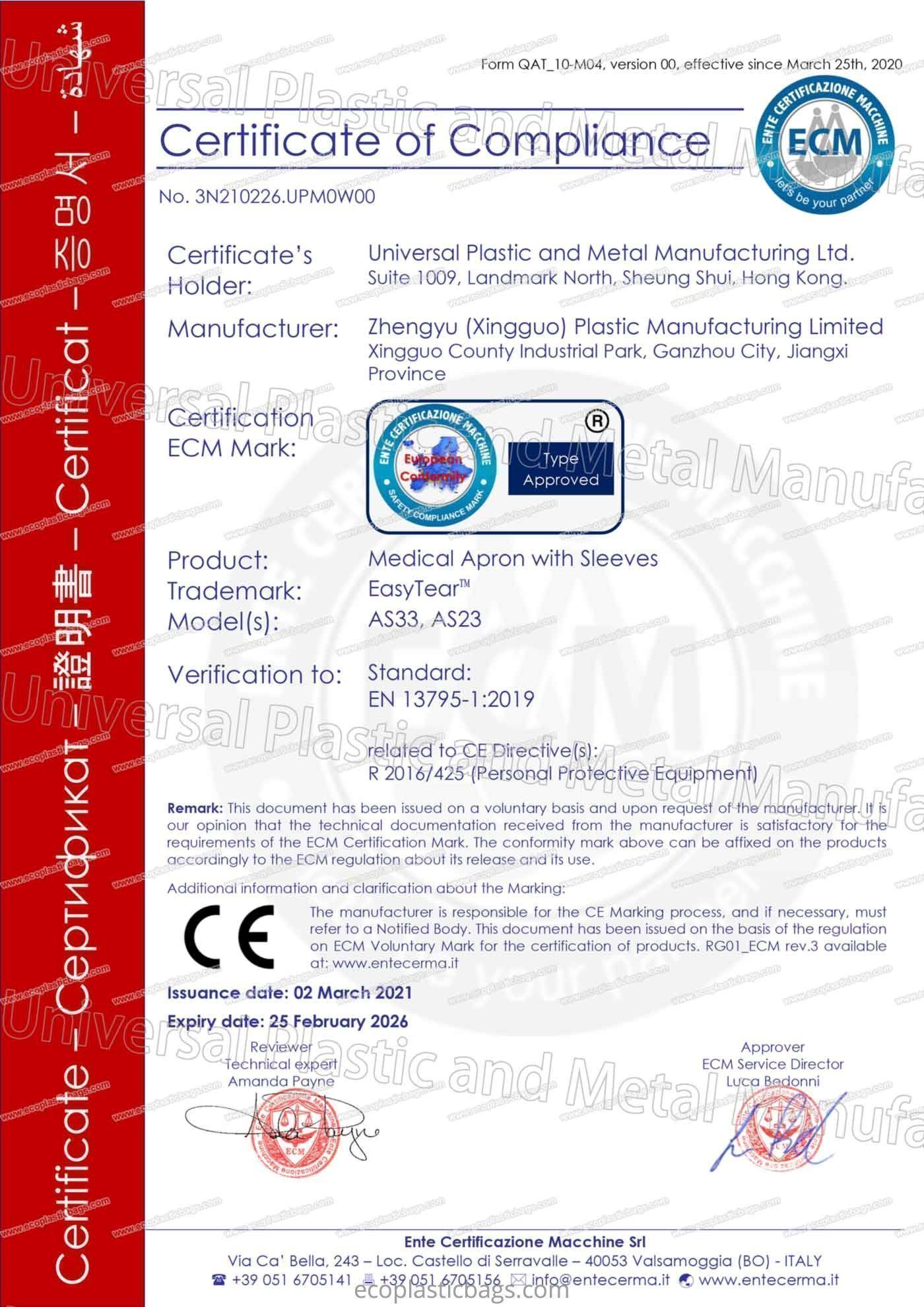 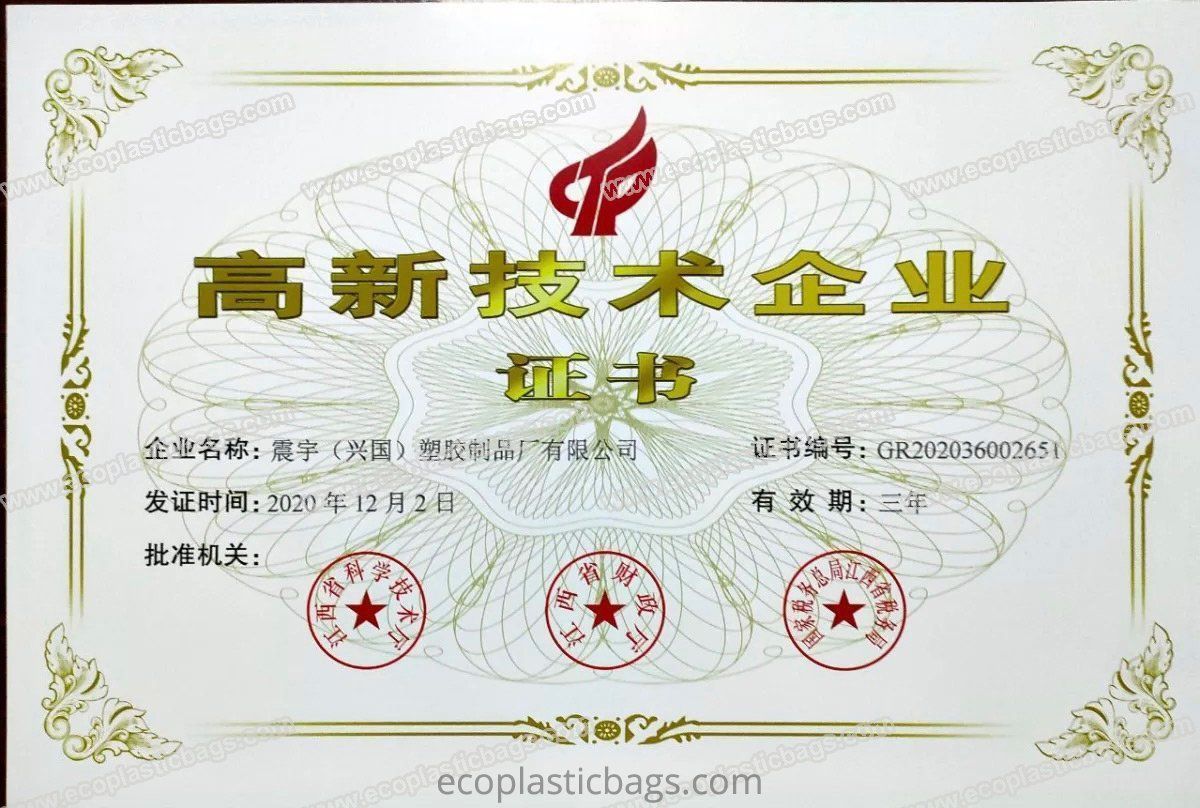 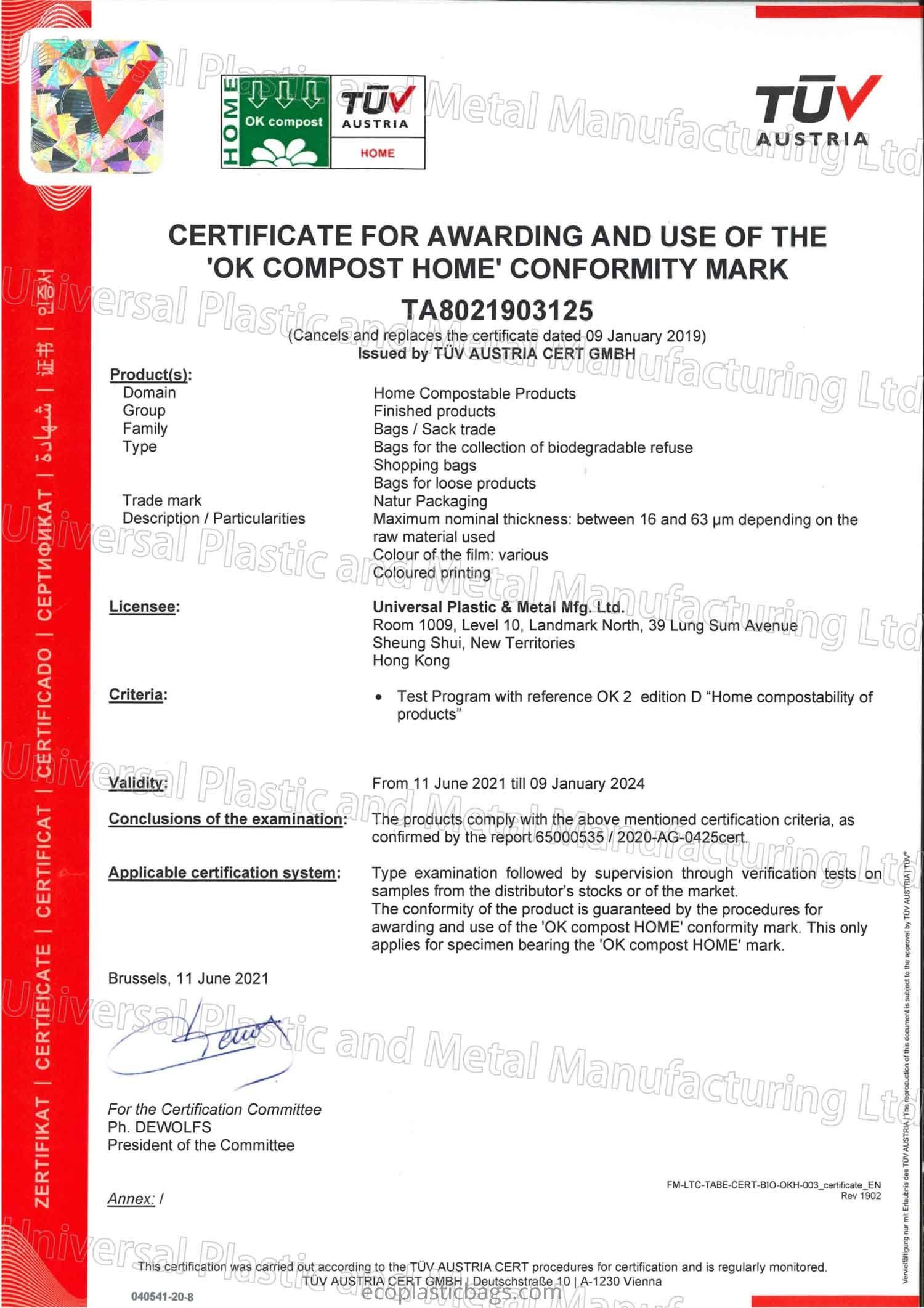 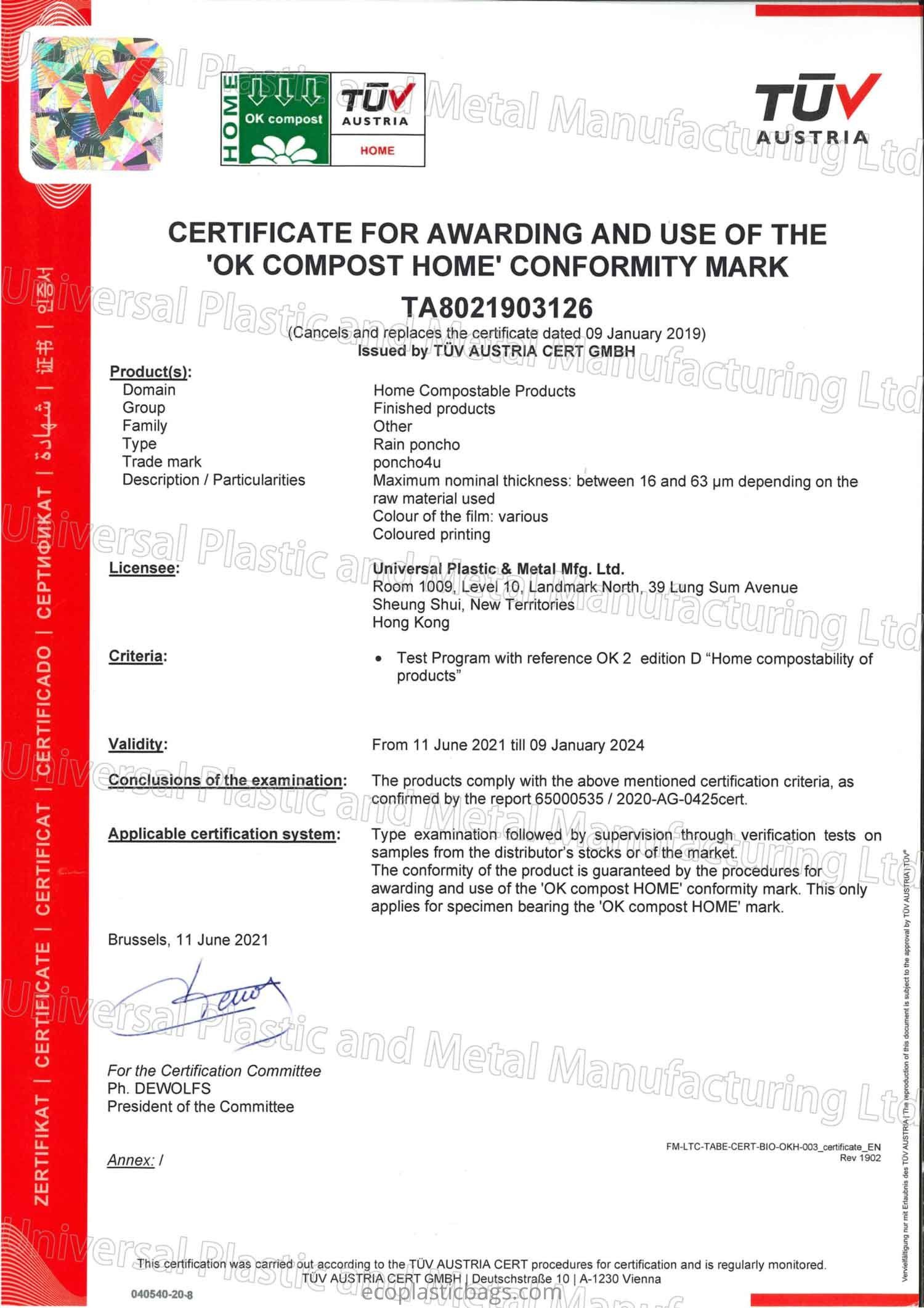 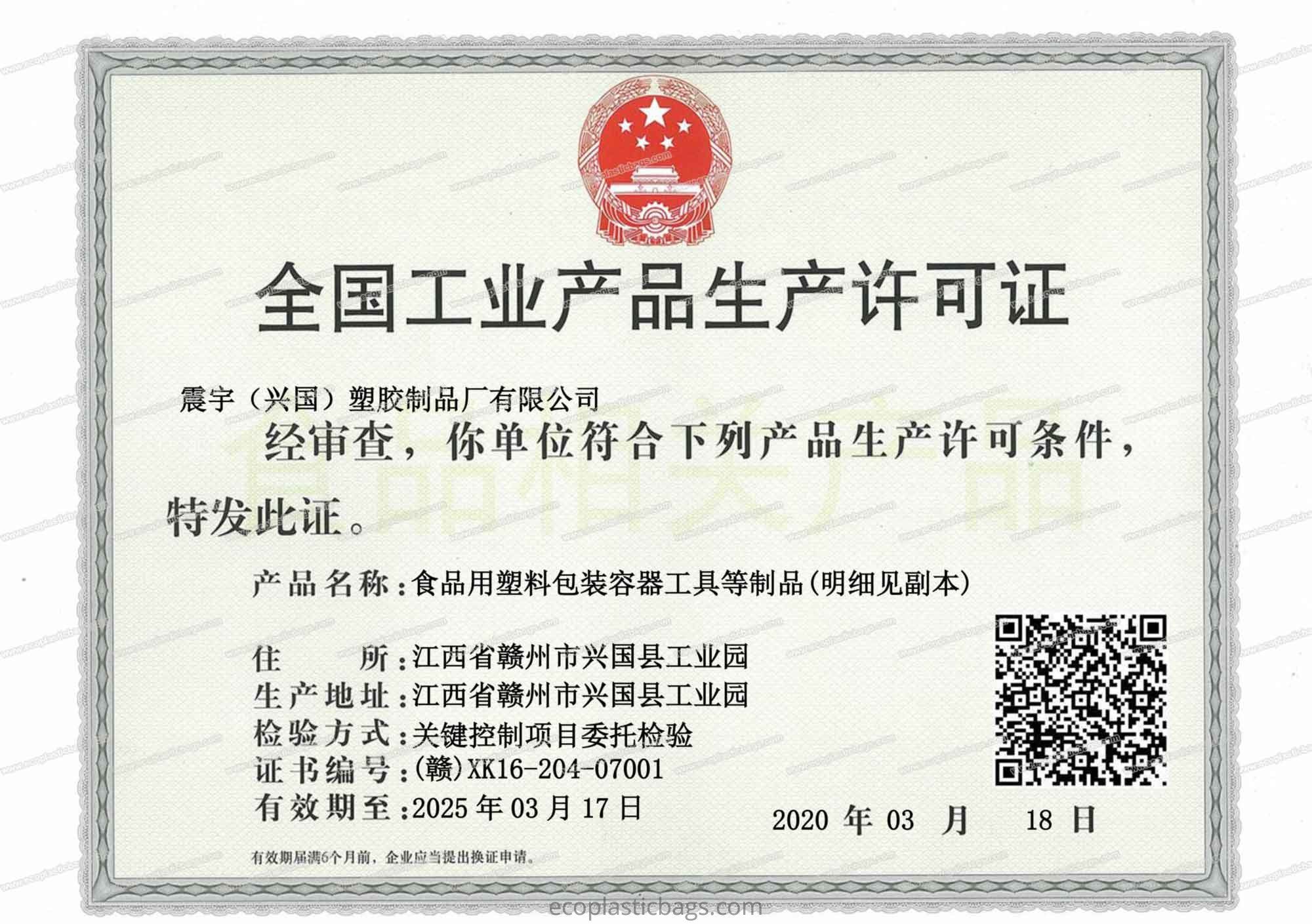 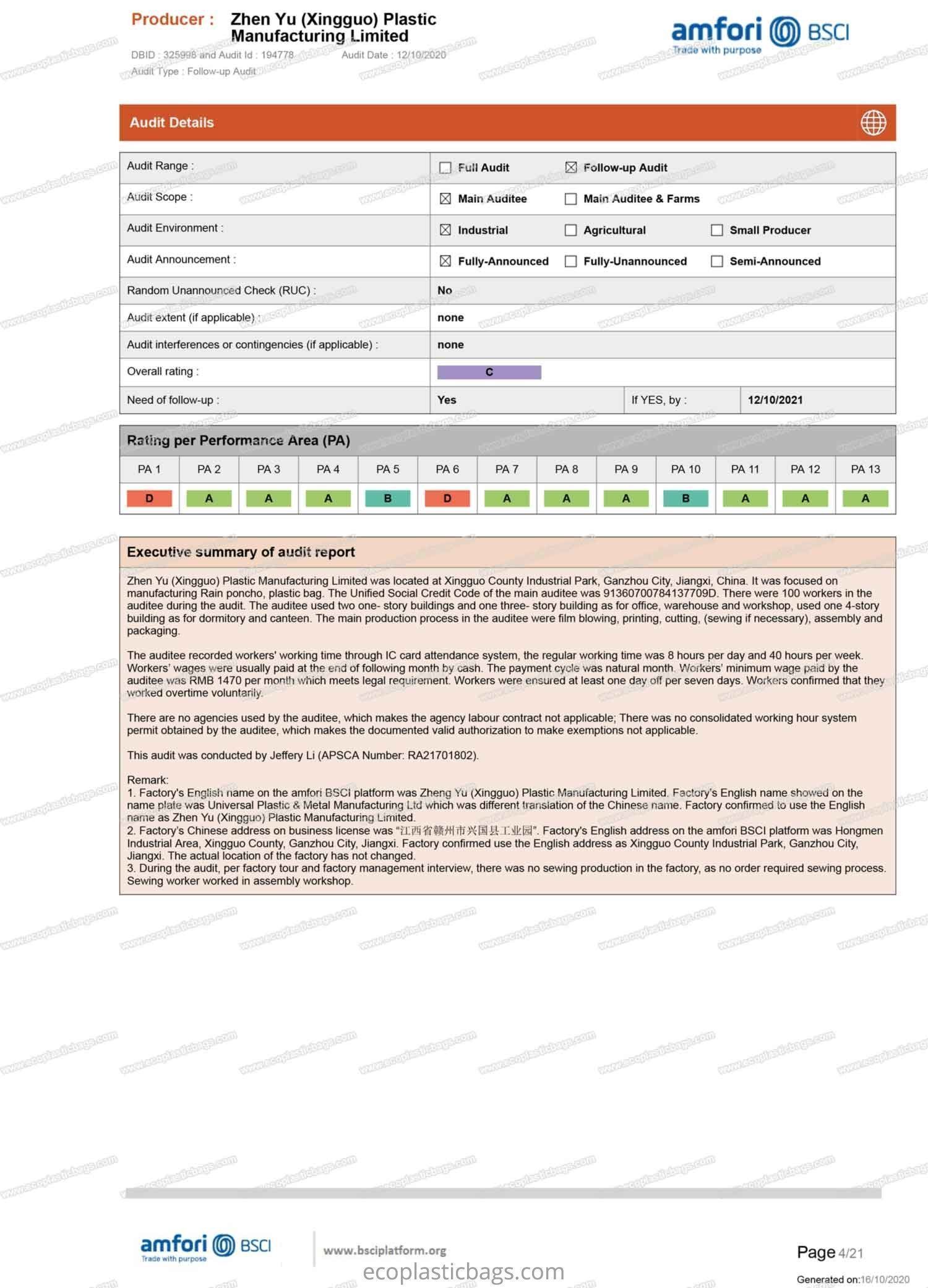 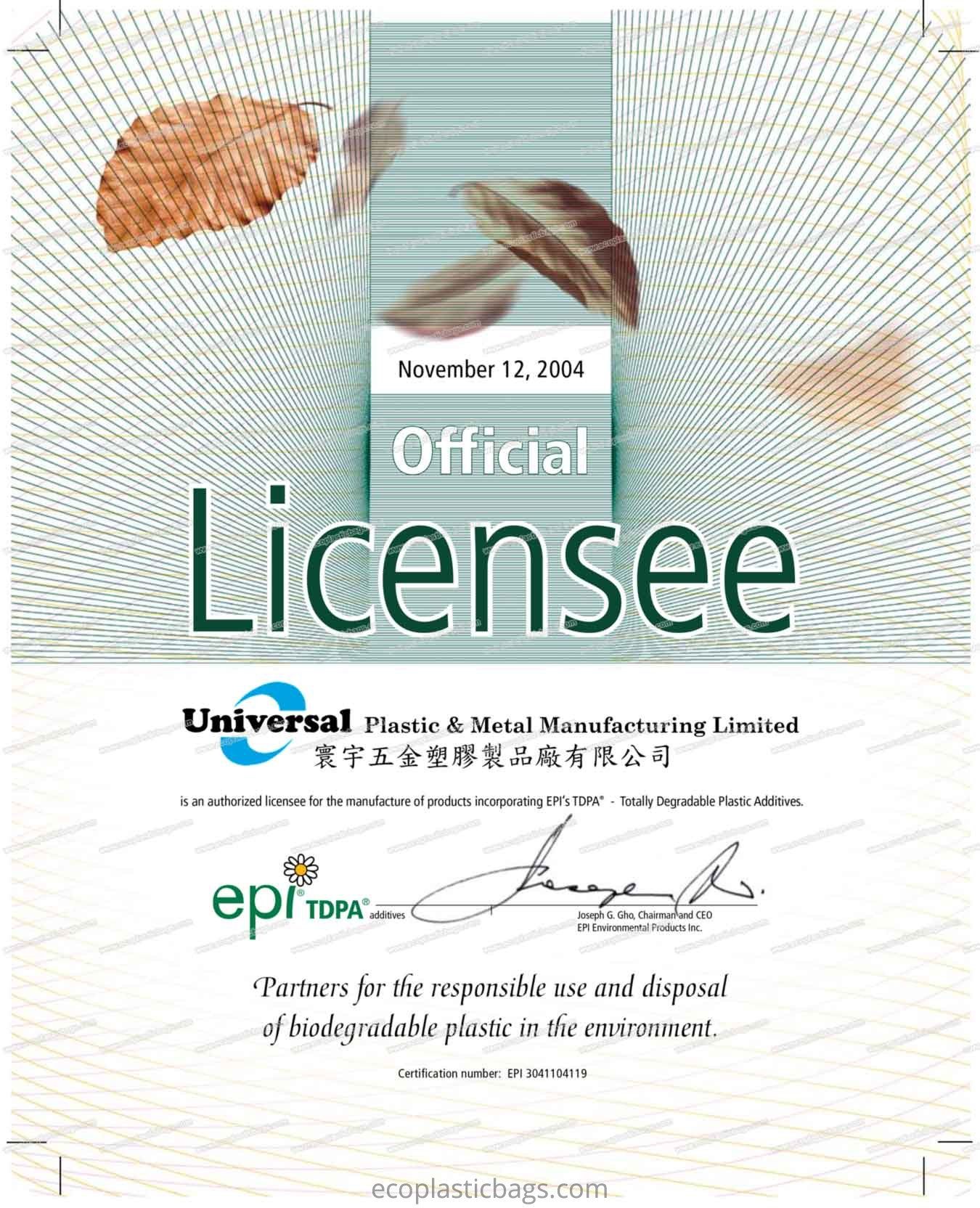 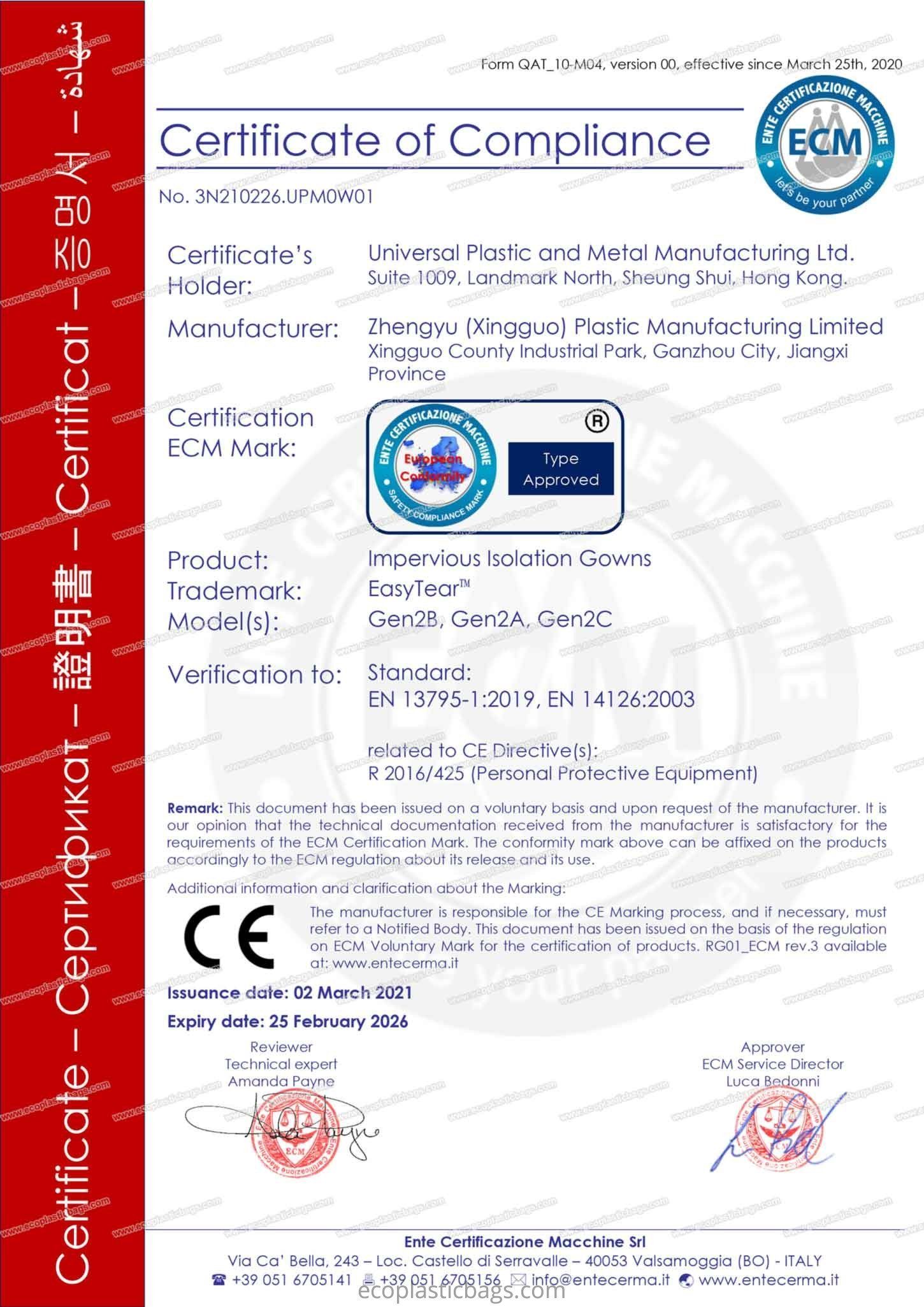 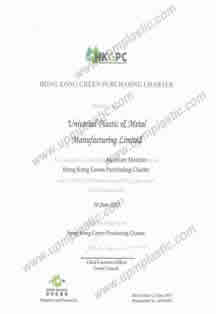 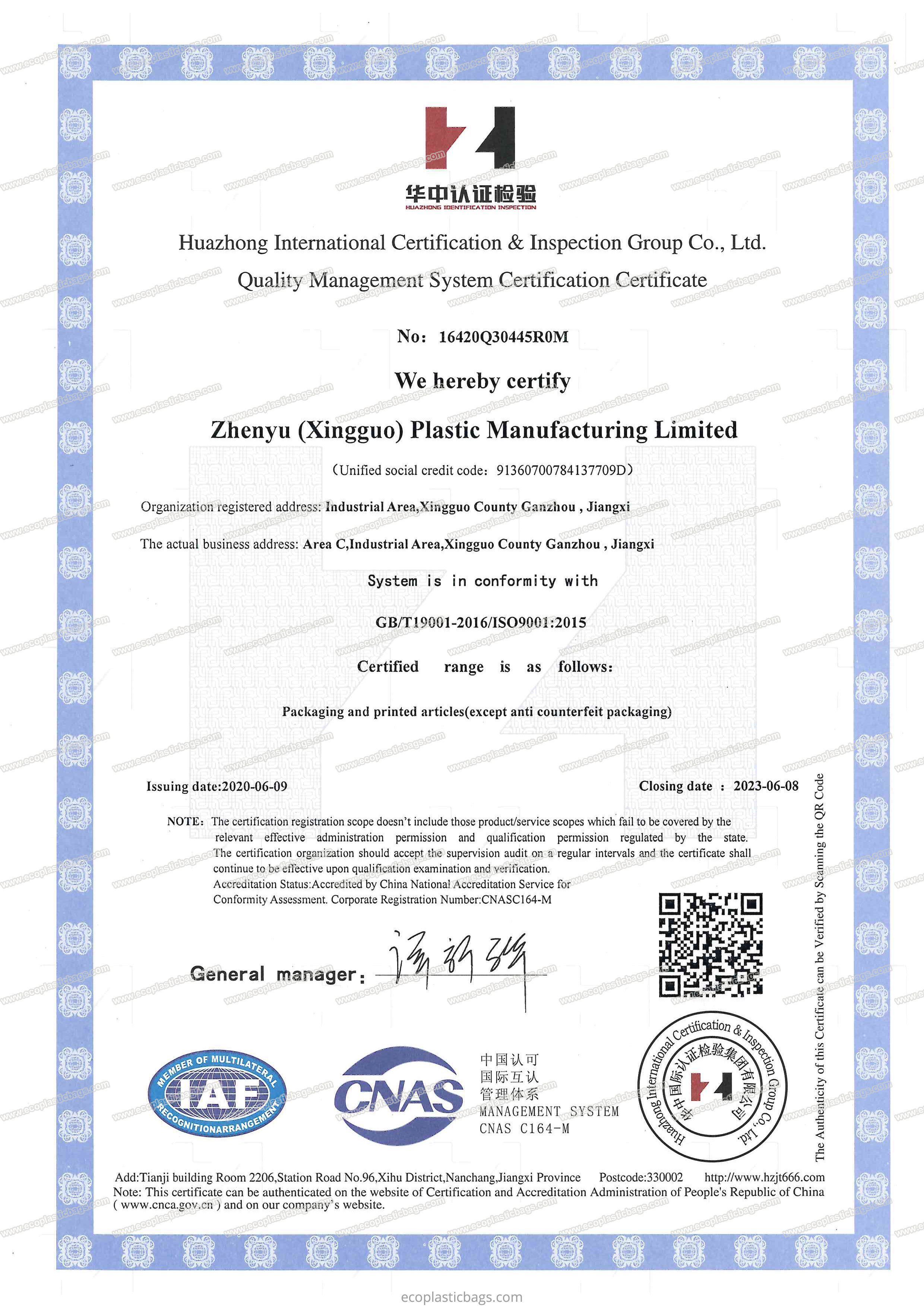 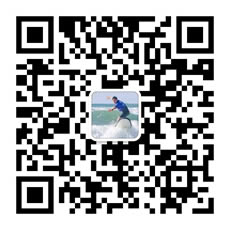